This past week I was so busy baking cake and cupcake orders.  I managed to squeeze in a cake just for me…and wouldn’t you know, the middle sunk!  Naturally.

I decided to post just a couple snapshots of what I produced in my large German kitchen, and by that I mean…my teeny tiny by American standards kitchen.  And when I say tiny, I mean the oven can accommodate one 12 muffin cupcake pan OR two 6″ rounds.  All round pans up to the 12″ round must be baked one layer at a time.

If I haven’t learn much in AA, I’ve learned about gratitude.  Even when I was wholeheartedly against the very idea of being grateful for all I had been given, my sponsor and my varied Home Groups taught me the value of acceptance.  This is indeed a gift.

So, this is what was produced in the kitchen last week:

Chocolate Cupcakes with Peanut Butter Buttercream and a Reese Cup﻿ 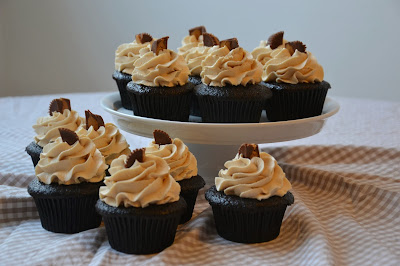 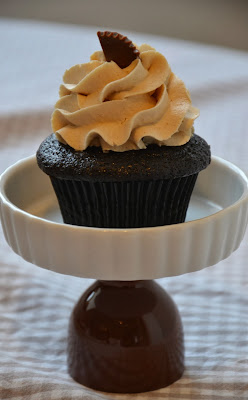 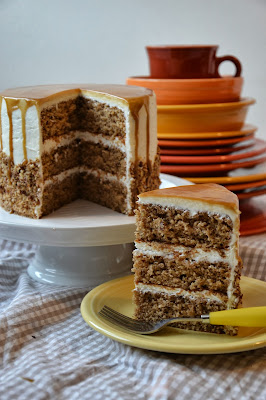 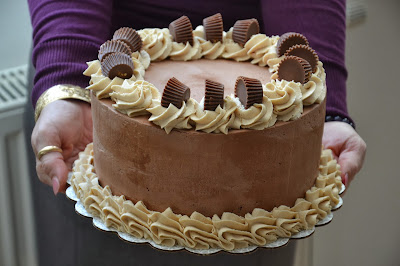 These two cakes are essentially the same; I choose not to decorate each identically.
This second cake has peanut butter dots to hold the candles – I love birthdays! 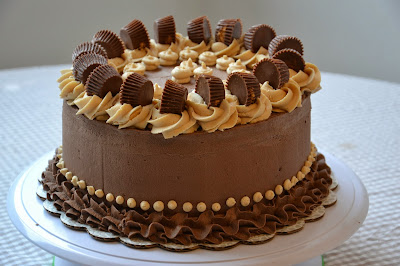 Chocolate Cupcake with Cookies & Cream Buttercream with an Oreo.
I heard they were well liked. 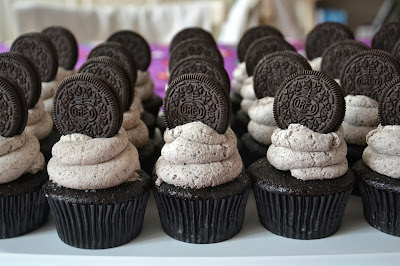 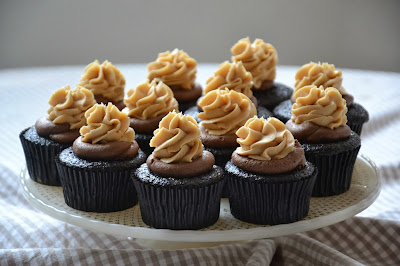 A friend stopped by mid-project.  I shared a bowl of pear slices with her little guy.
He’s just too cute not to share.  And, I have been known to host the occasional visiting artist or sous chef in residence. 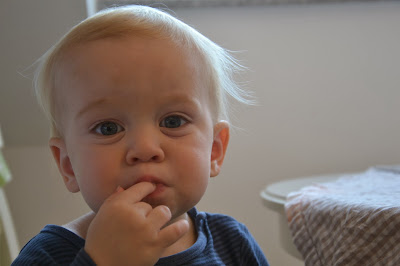 Chocolate Cupcake with Peanut Butter Buttercream and a Hershey Kiss Acorn.﻿
Acorn: Hershey Kiss, Chocolate Buttercream, mini-Nilla Wafer
Only six were made with this design.﻿ 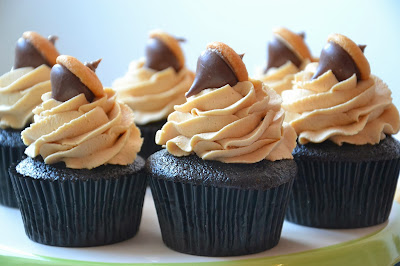 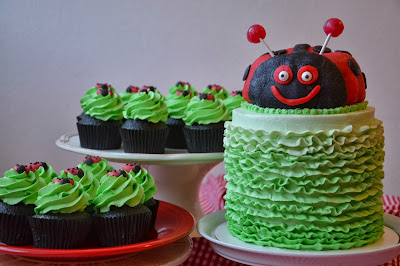 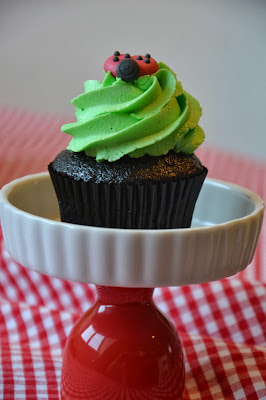 I was expecting a few after-dinner guests and baked this 8″ double-layer Red Velvet cake with Cream Cheese Buttercream.  One layer was perfect and the other sunk like the Titanic.  Total disaster.  But I was tired and in no mood to mix and bake another cake.  Piling on the frosting worked until that first slice… 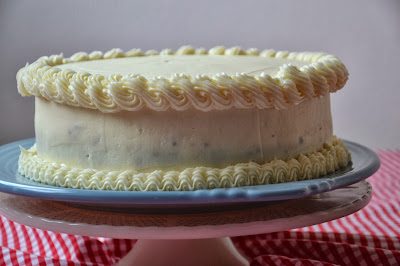 ….oh yeah, look at how nicely this picture highlights the sunken middle.
My guess, I test for doneness at the wrong time and this is the result. 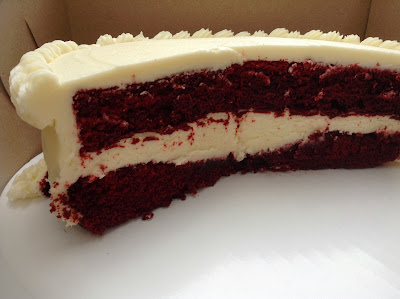 And yes, I was walking this cake over to a friend and realized I didn’t have the “after” snapshot.
I sat on the curb and pulled out my iPad.  Love the cobblestones in my neighborhood.﻿ 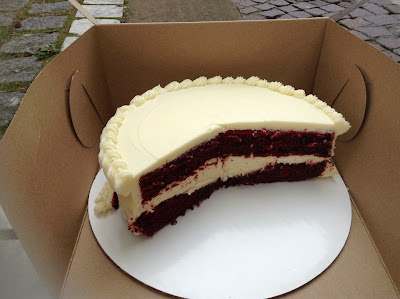 And this has been my week.  In eight days I used 24 pounds of powdered sugar and nearly ten pounds of butter….just on buttercream frosting.
I have a terrific life.  I’m incredibly grateful for my life partner and my family who support me on a daily basis.  I love that I get to share with dear friends … I’m grateful to have friends. 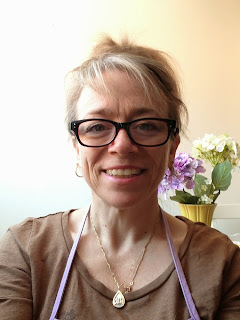