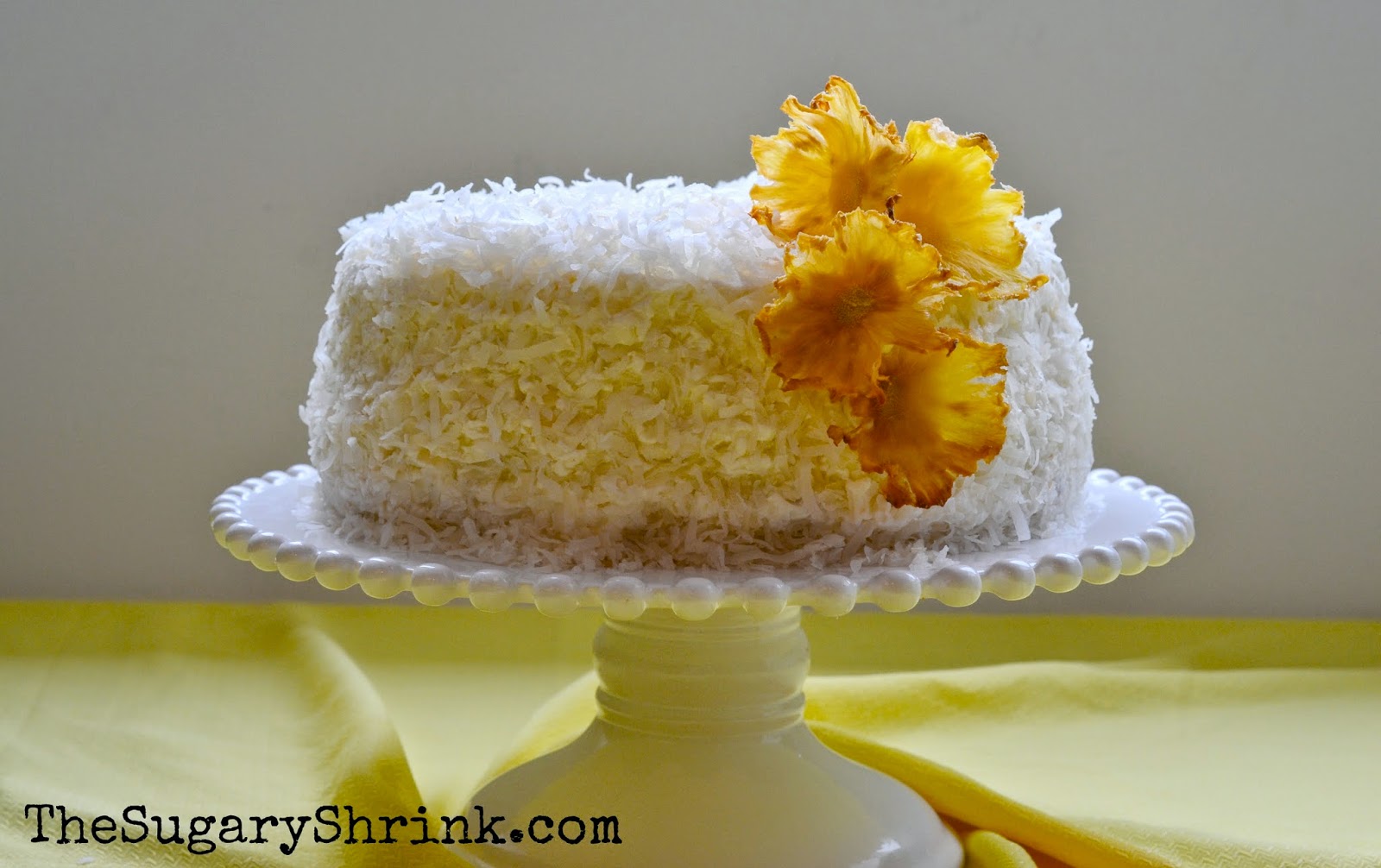 This cake has 15 moving parts!…and it’s worth every step.

I started with a fresh pineapple.  It was processed for two different functions.  After cutting away the exterior and digging out the little brown bits – I took very very thin slices from the base (including core).  These slices were laid out on paper towels to begin drying before sitting in the oven about an hour at a low temp (150F, give or take).  I let them dry until the edges began to curl up and become brown.  From the oven, place each slice went into a muffin tin to finish drying in the shape of a flower. 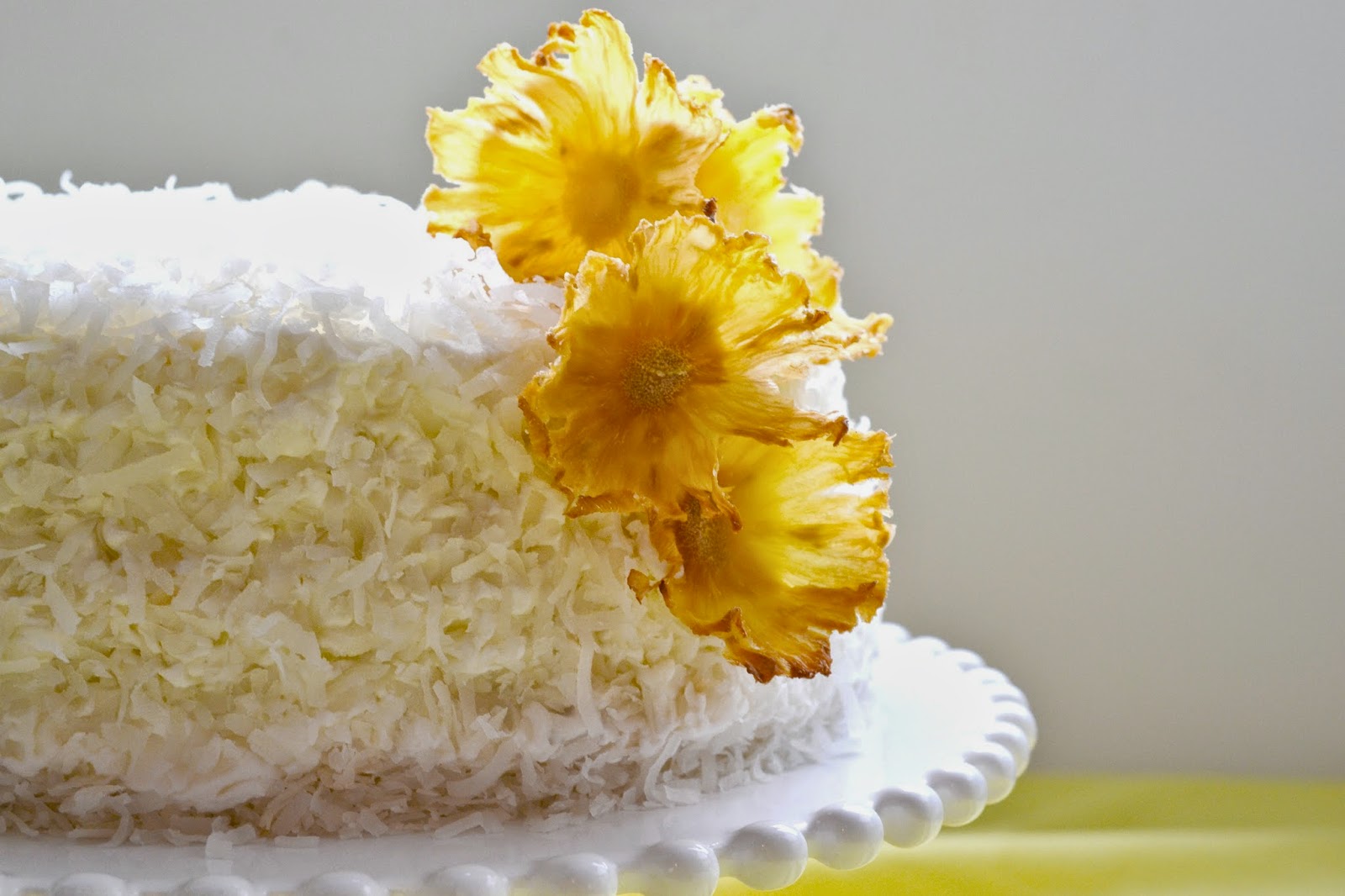 This could be done the night before, but I got this done first thing in the morning that I was baking. 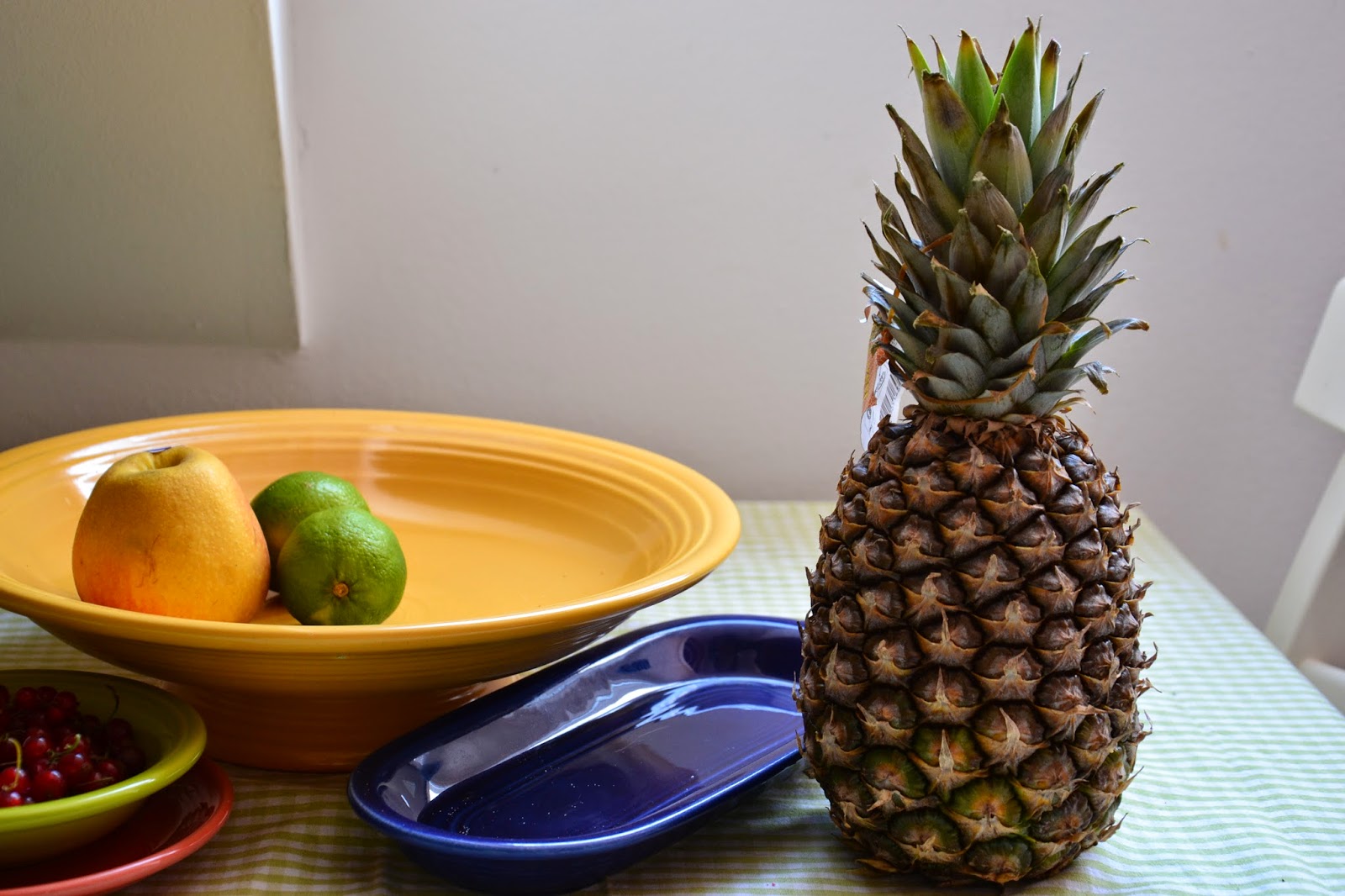 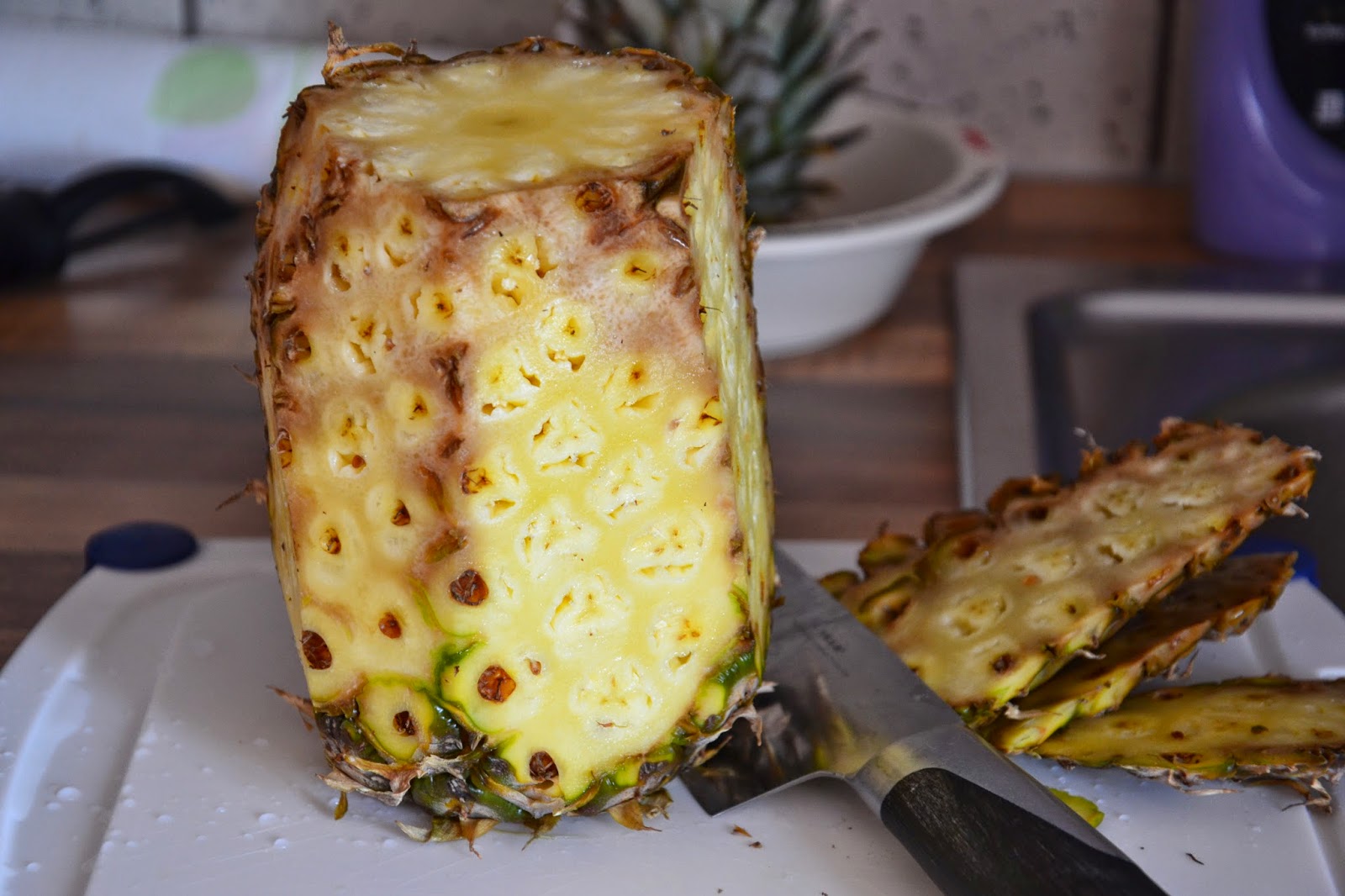 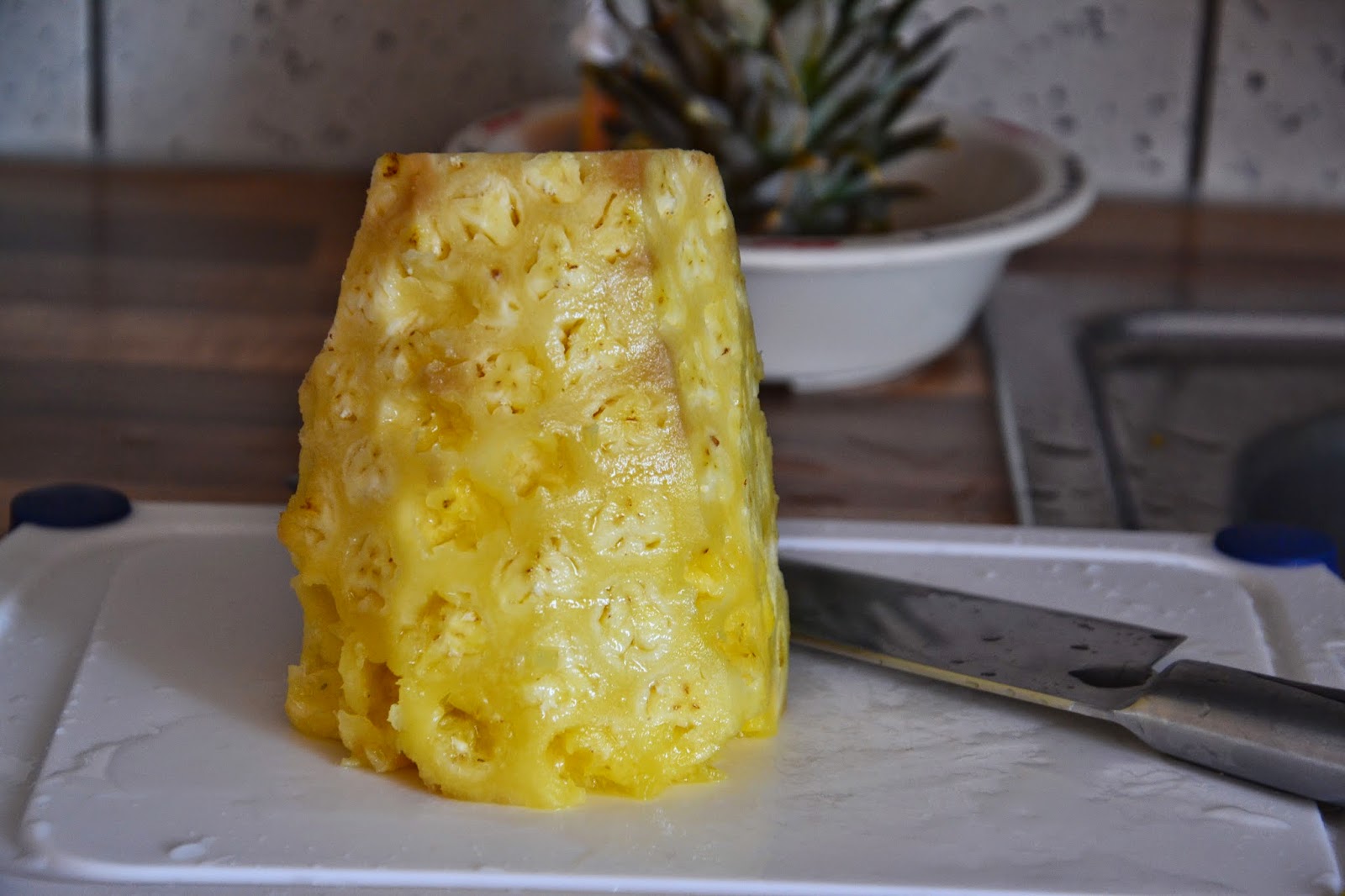 The remaining pineapple was processes in the blender – the cake recipe calls for 2 cups of fresh pineapple crushed/puree’d (add water if necessary, but it likely won’t be). 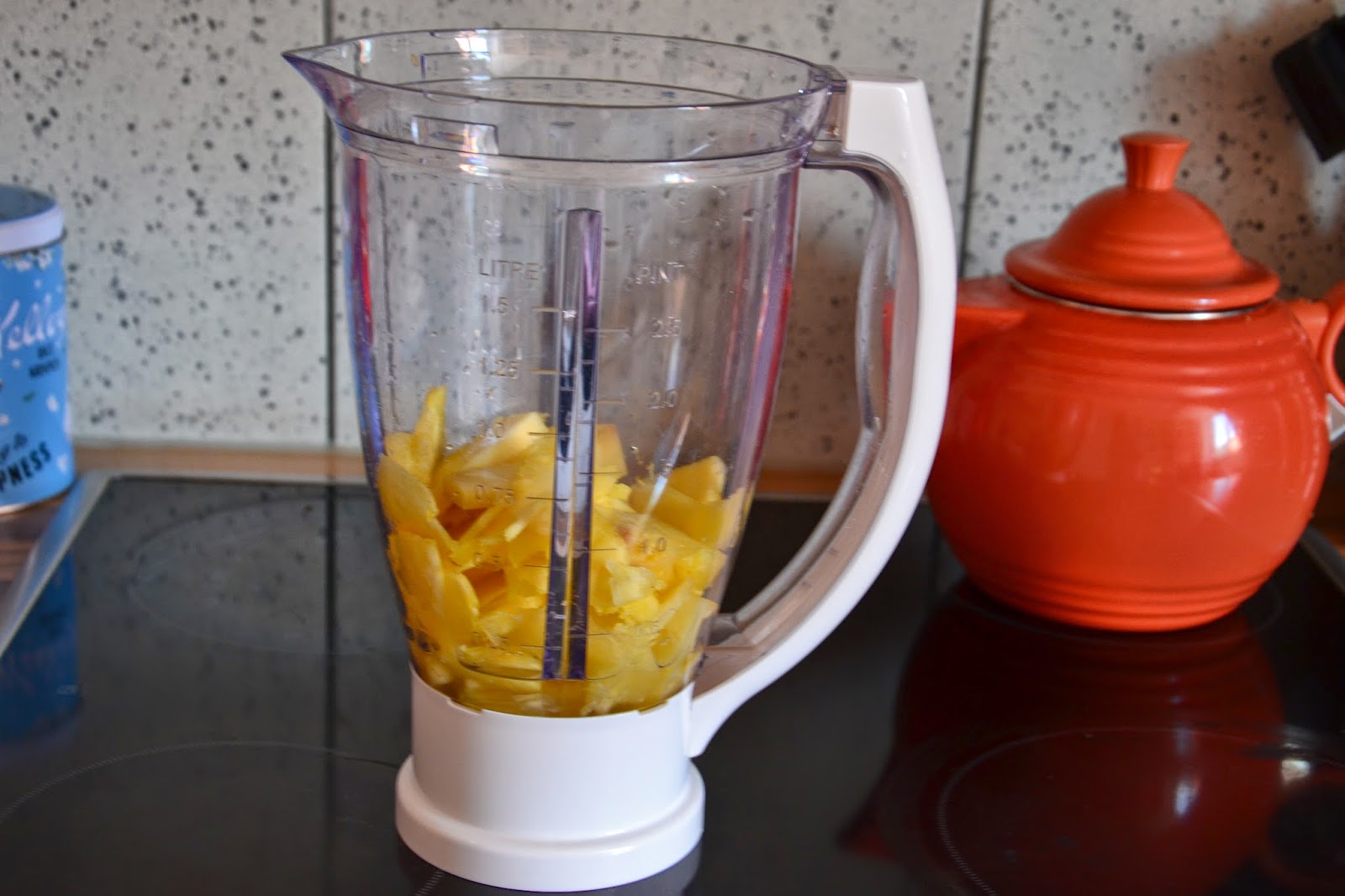 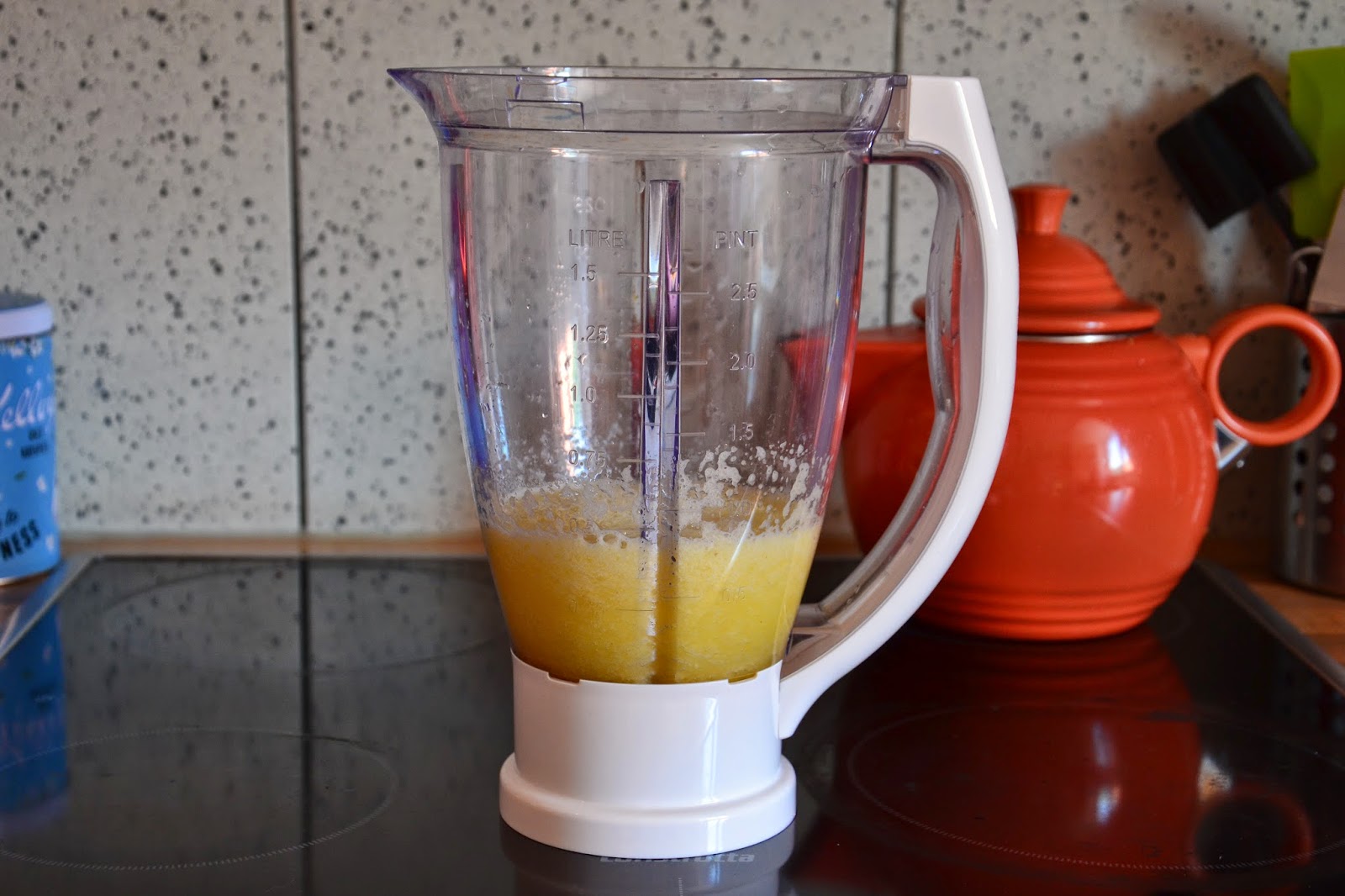 This Pineapple Cake is incredibly moist – and does not rise.  The taste and texture reminded me of a pineapple upside down cake, which is a good thing!

While the cake is cooling, make the cooked pineapple filling.  Initially, I wanted to take the easy road and simply add a layer of drained pineapple between layers.  But, I remembered my scrumptious German Chocolate Cake (which is not German) – that has a cooked filling and is amazing.

Anyway, I found a pretty basic recipe on line.  I didn’t have a lemon, but did have a lime – so, oh well. And, I did have canned pineapple since the fresh had already been used completely.  The filling was amazing and I nearly burned it for my whisking had stopped at the wrong time.  But, the day was saved and the filling was terrific. 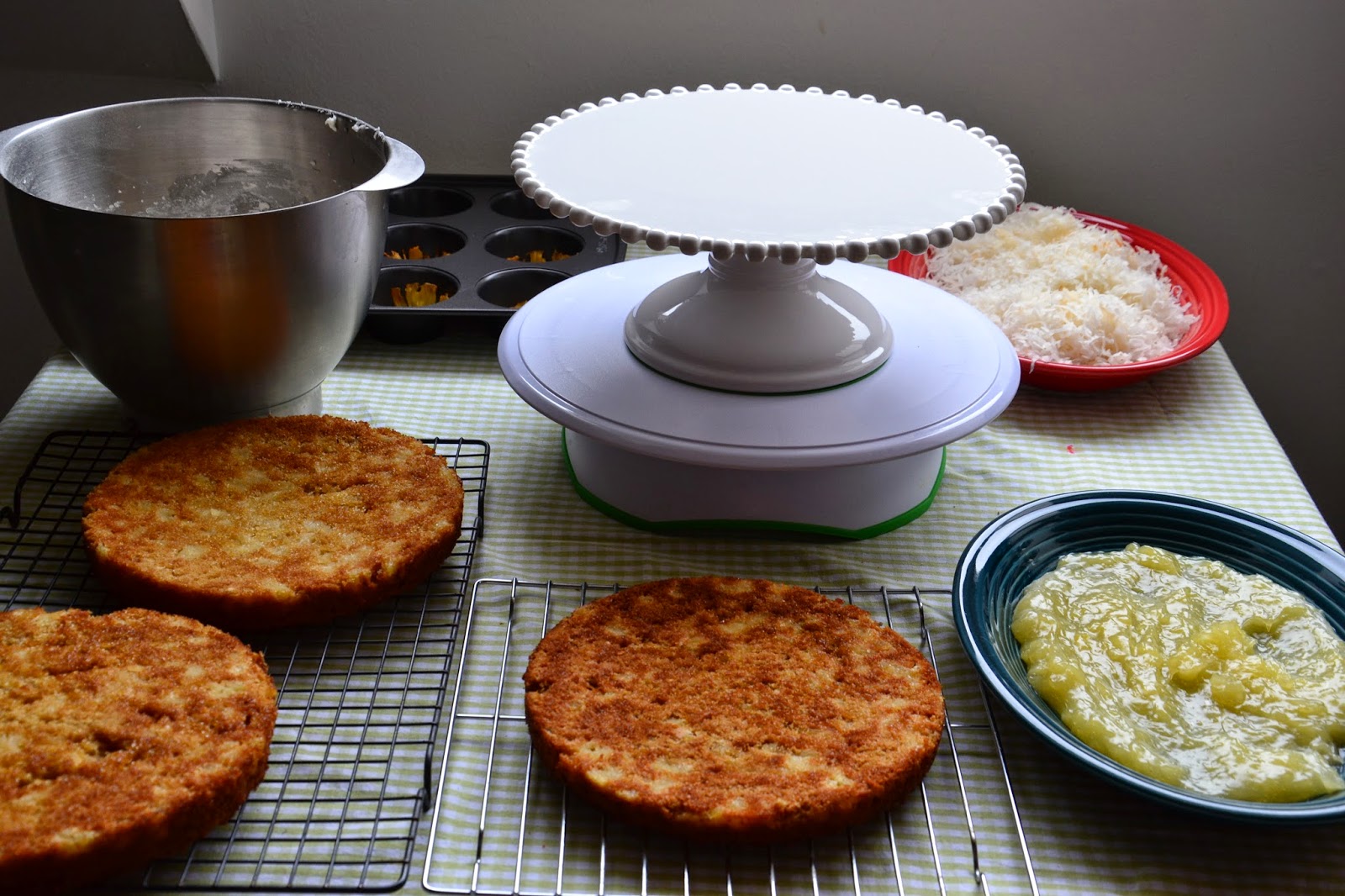 Coconut Buttercream was the next item on this cakeapalooza.  The basic buttercream recipe was following with coconut extract (no vanilla) and coconut milk (no whole milk).  Guess what?  It tasted like coconut!  Great.  Get on the cake.

During one of these many steps, the coconut landed in a very low oven – so it could toast up without getting brown.  It was in the oven about 20-25 minutes at approximately 180F.  About every four minutes, I tossed it around on the cookie sheet.  The results were amazing – toasty, crunchy, and white. 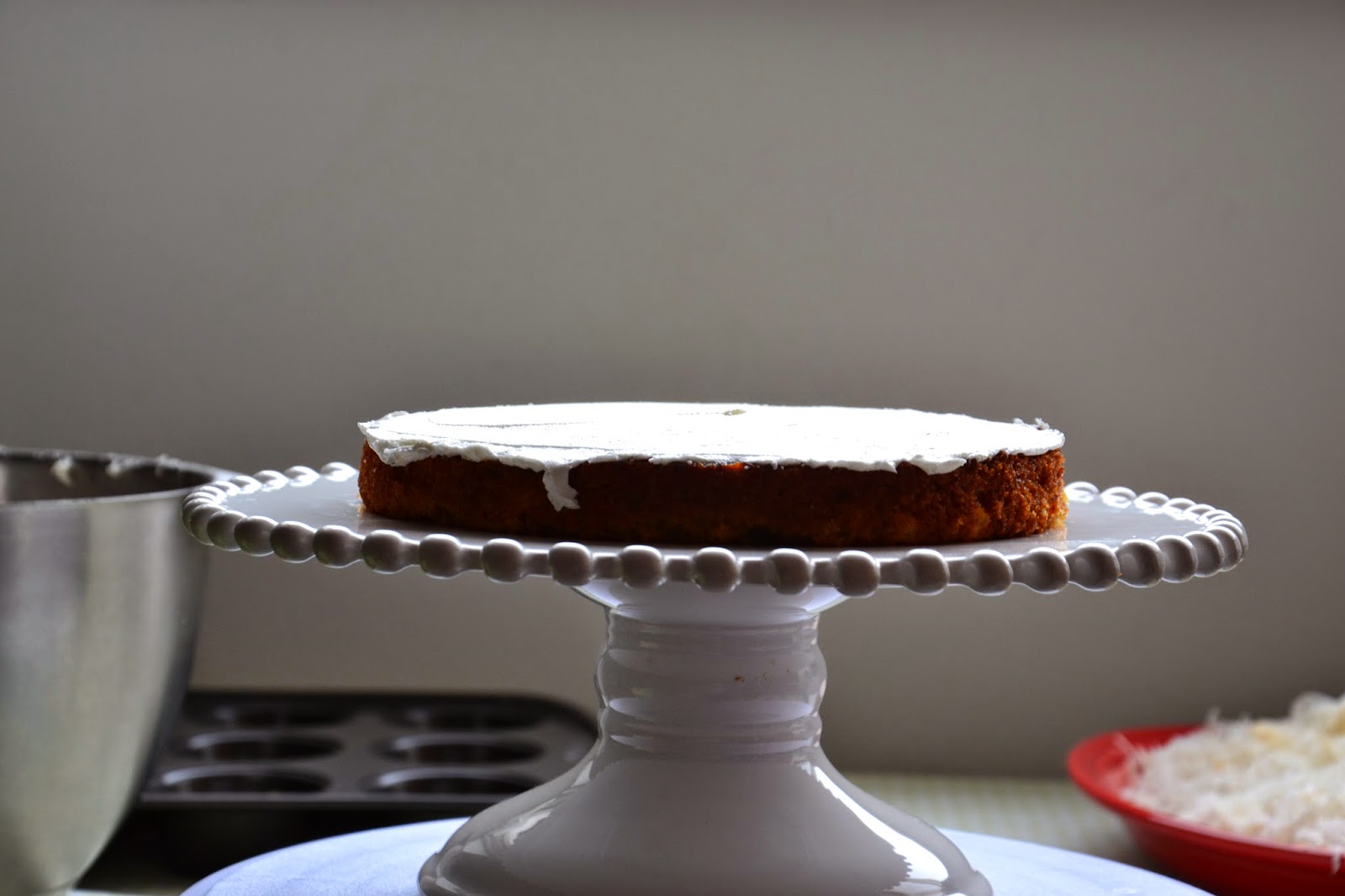 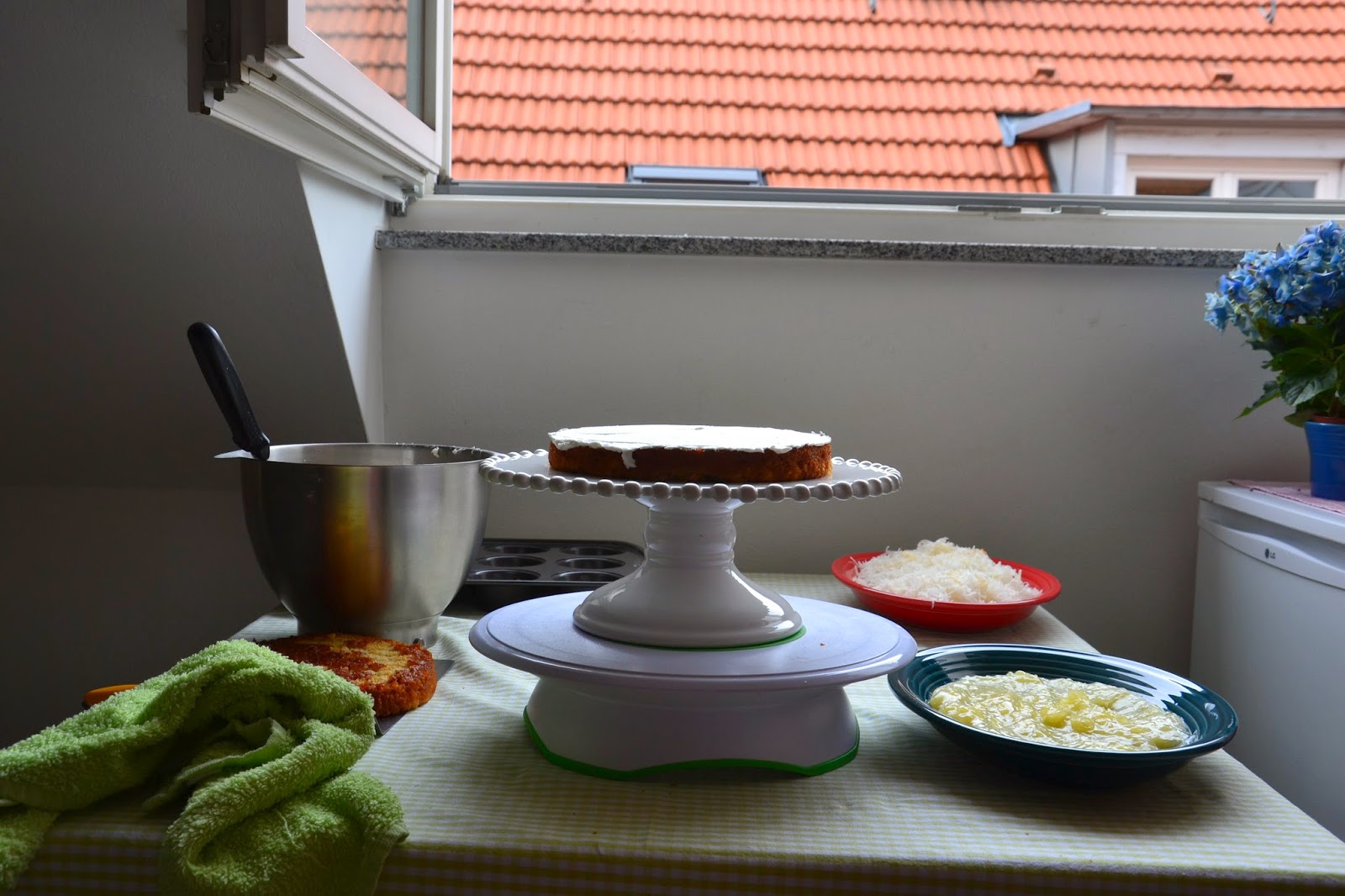 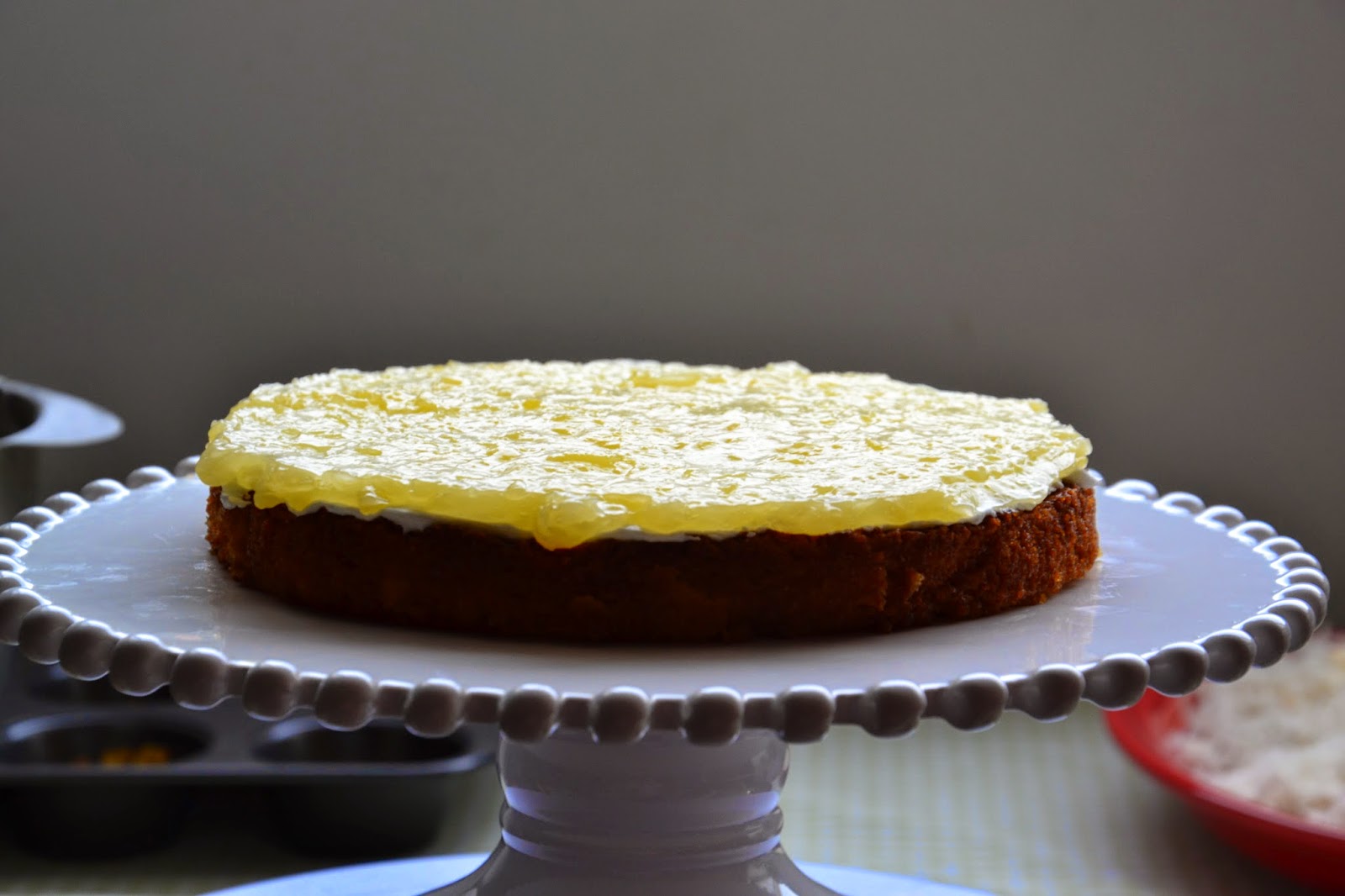 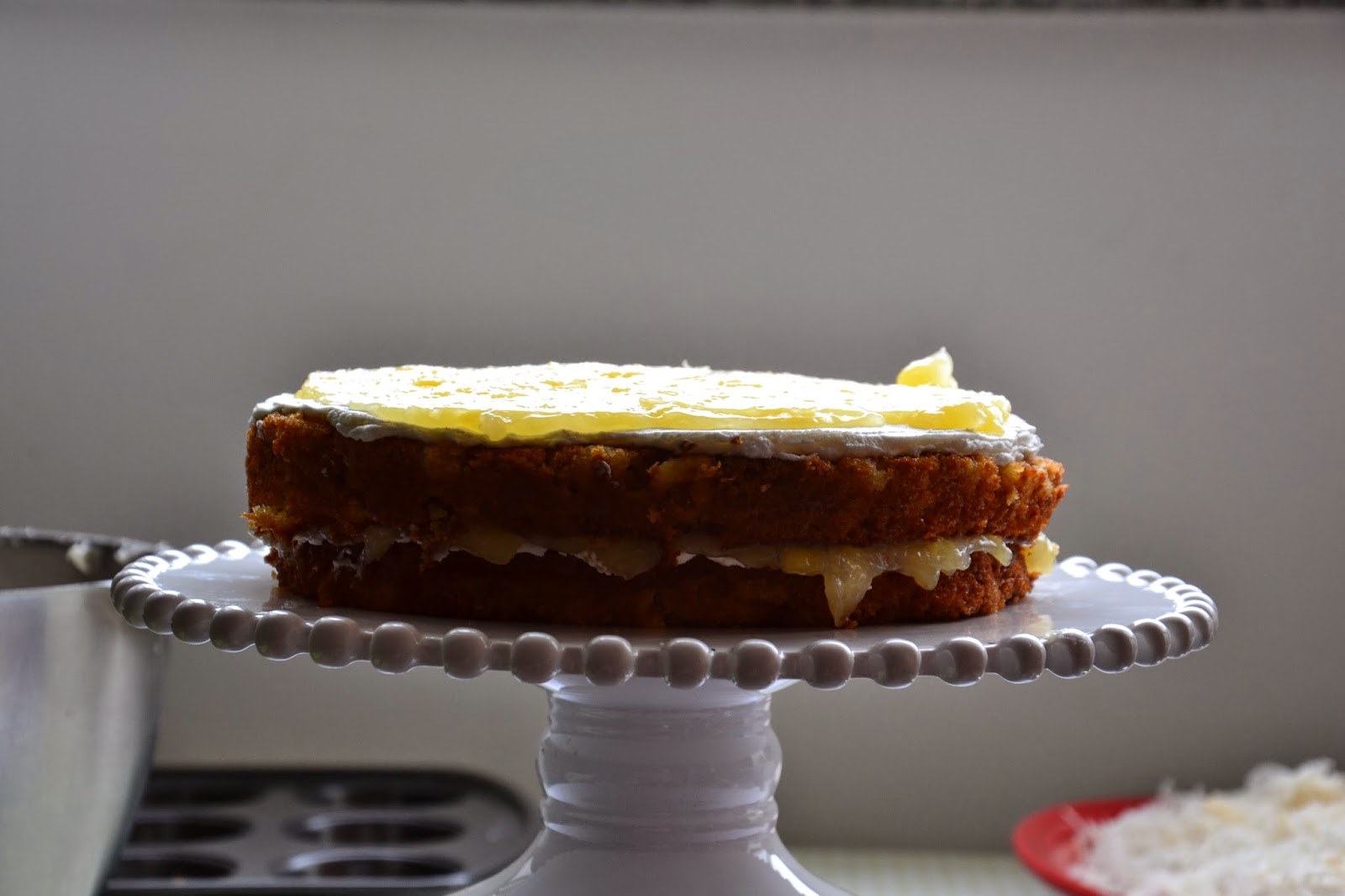 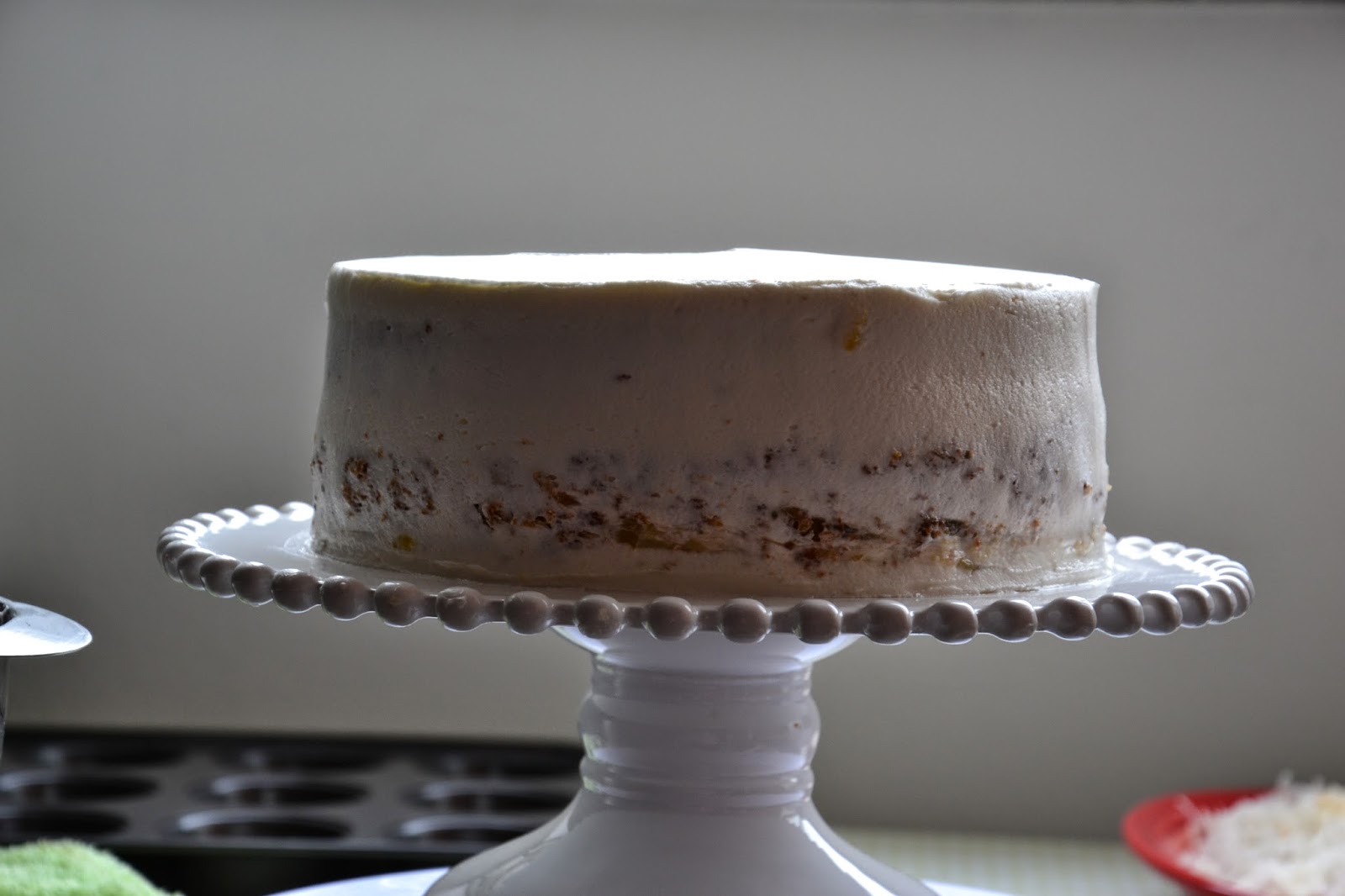 I did pop the cake into the cake fridge for about an hour; I really wanted the whole piece feeling solid.  The final buttercream and decorating requires patience.  Sure the frosting went on easily, but applying the coconut can be tricky.  Some bakers will roll the cake in sprinkles, nuts, etc.  I prefer the press-in method followed by the sweep-away.  Maybe not the most efficient, but that’s what I have. 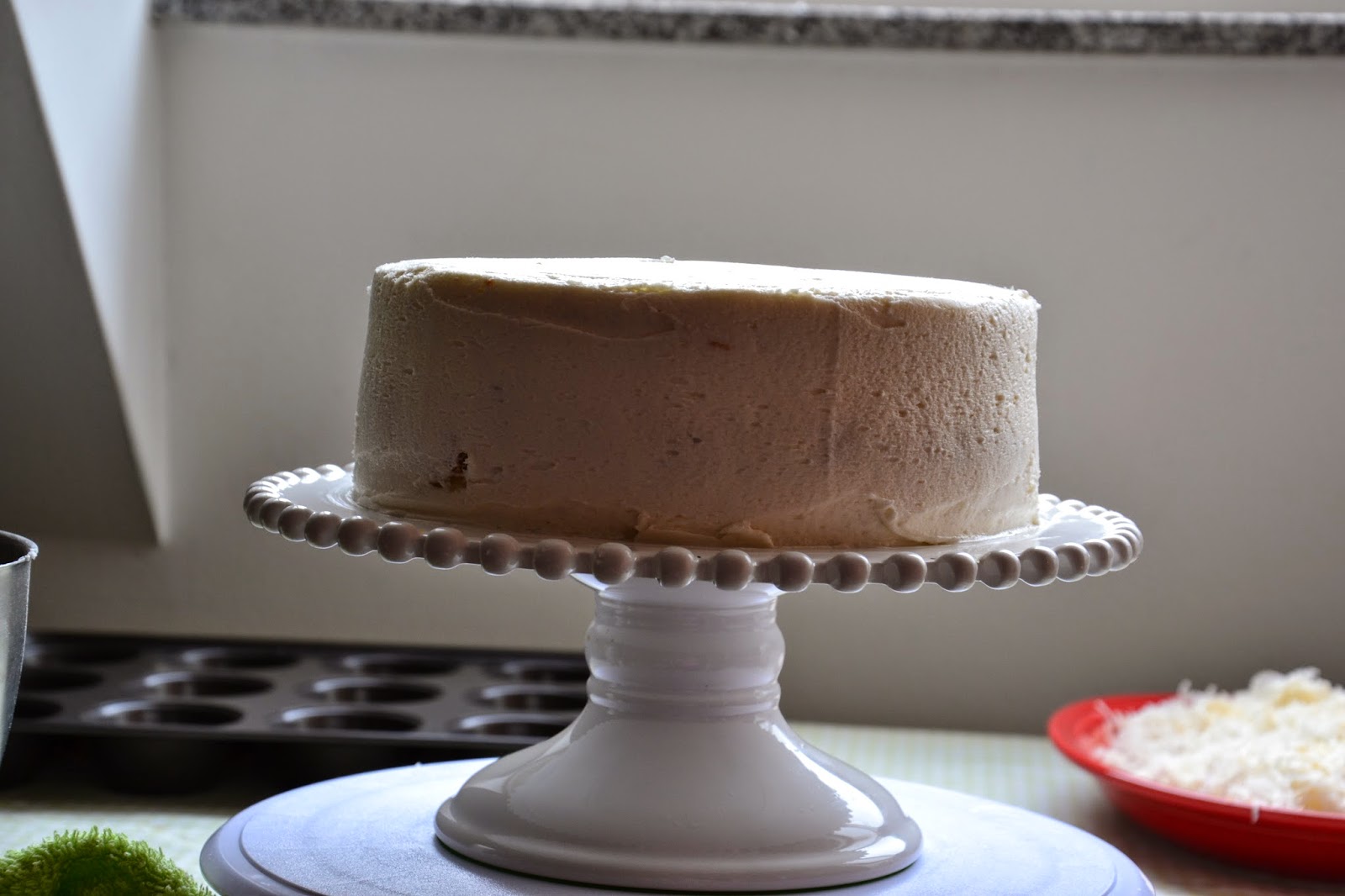 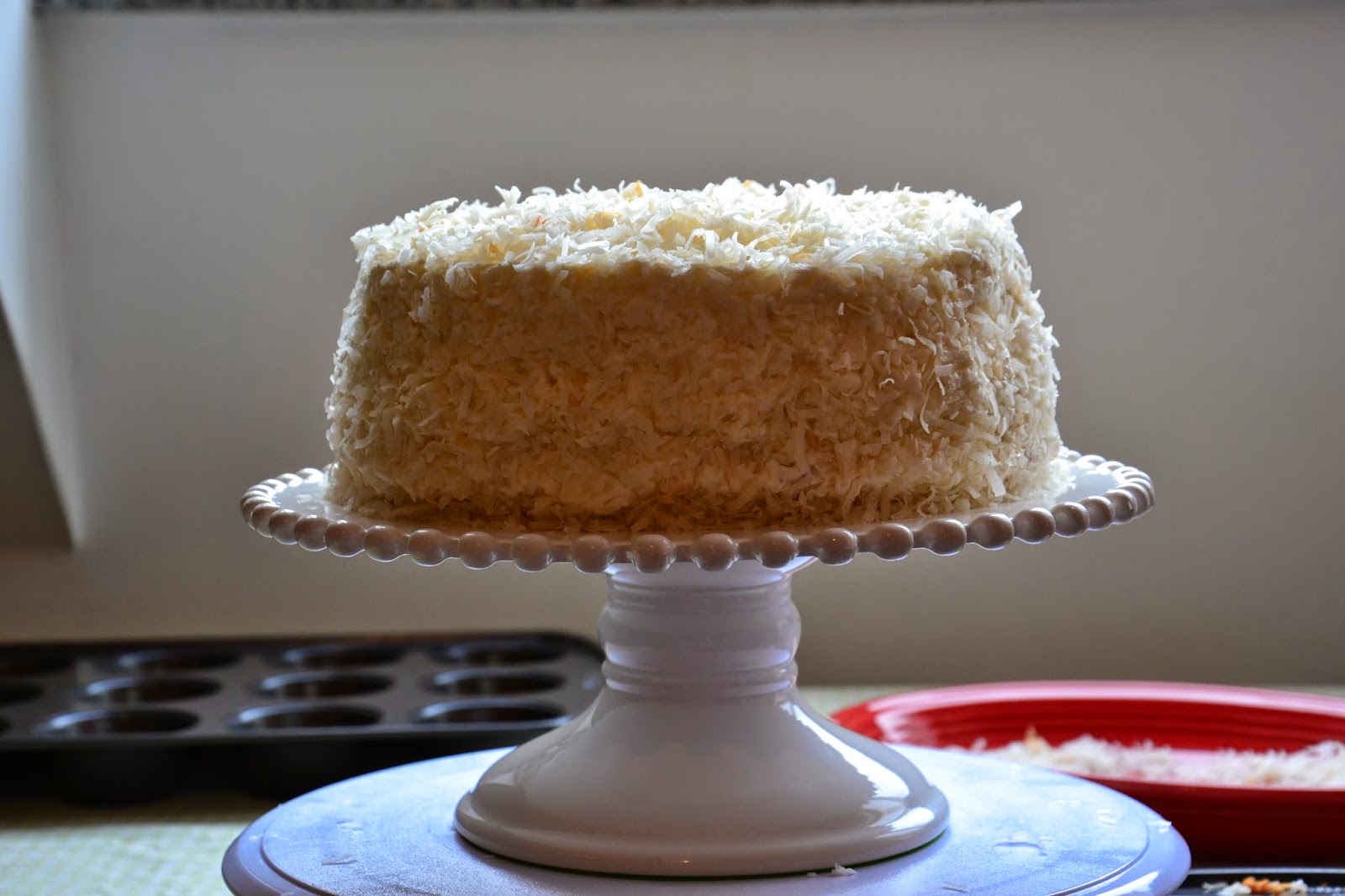 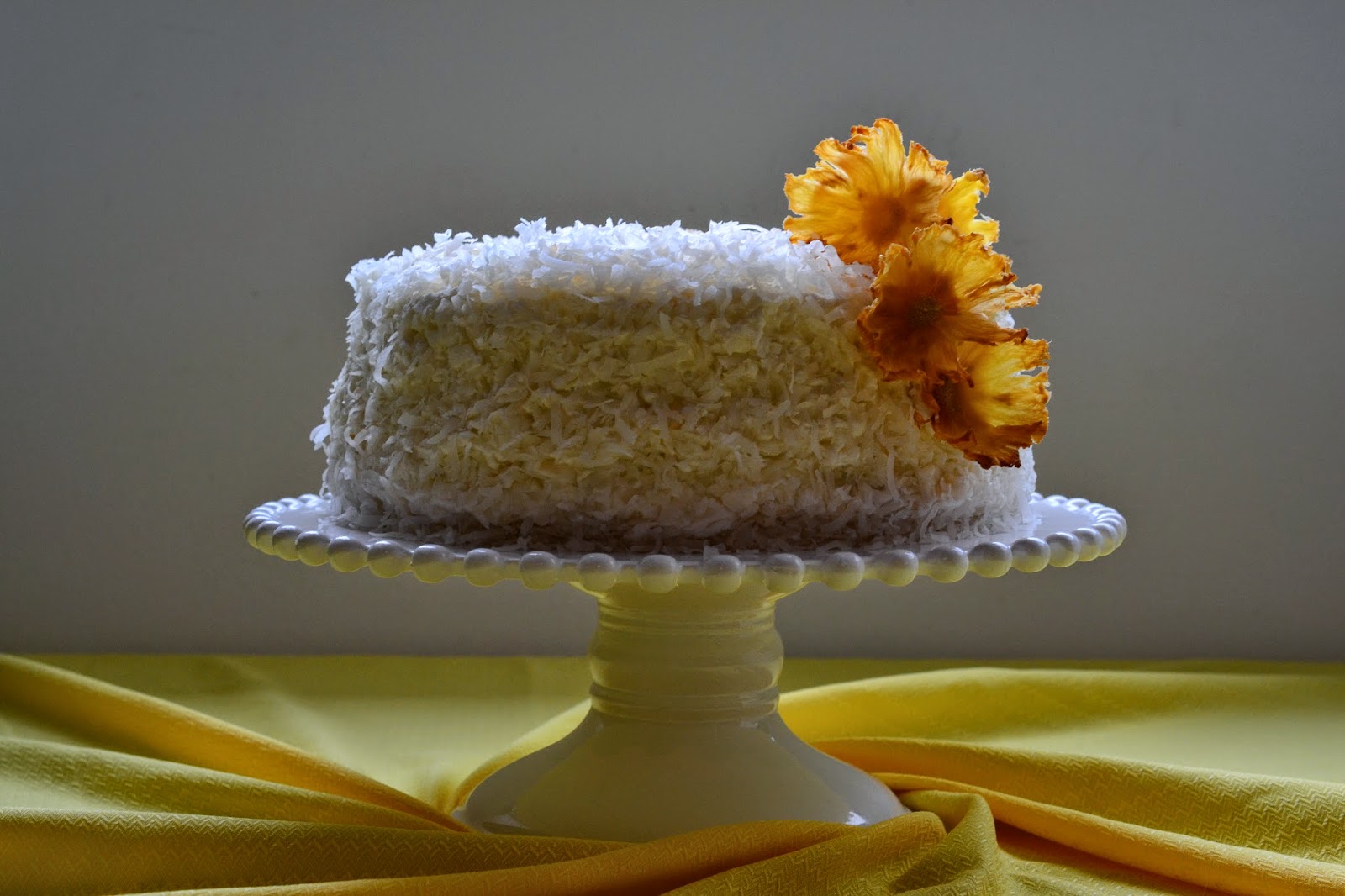 When my life partner finally had a slice of this cake… he fell in love all over again.  This cake takes the top spot away from the German Chocolate Cake and even leaps in front of the Carrot Cheesecake Cake.  I’ll put that in the ‘win’ column. 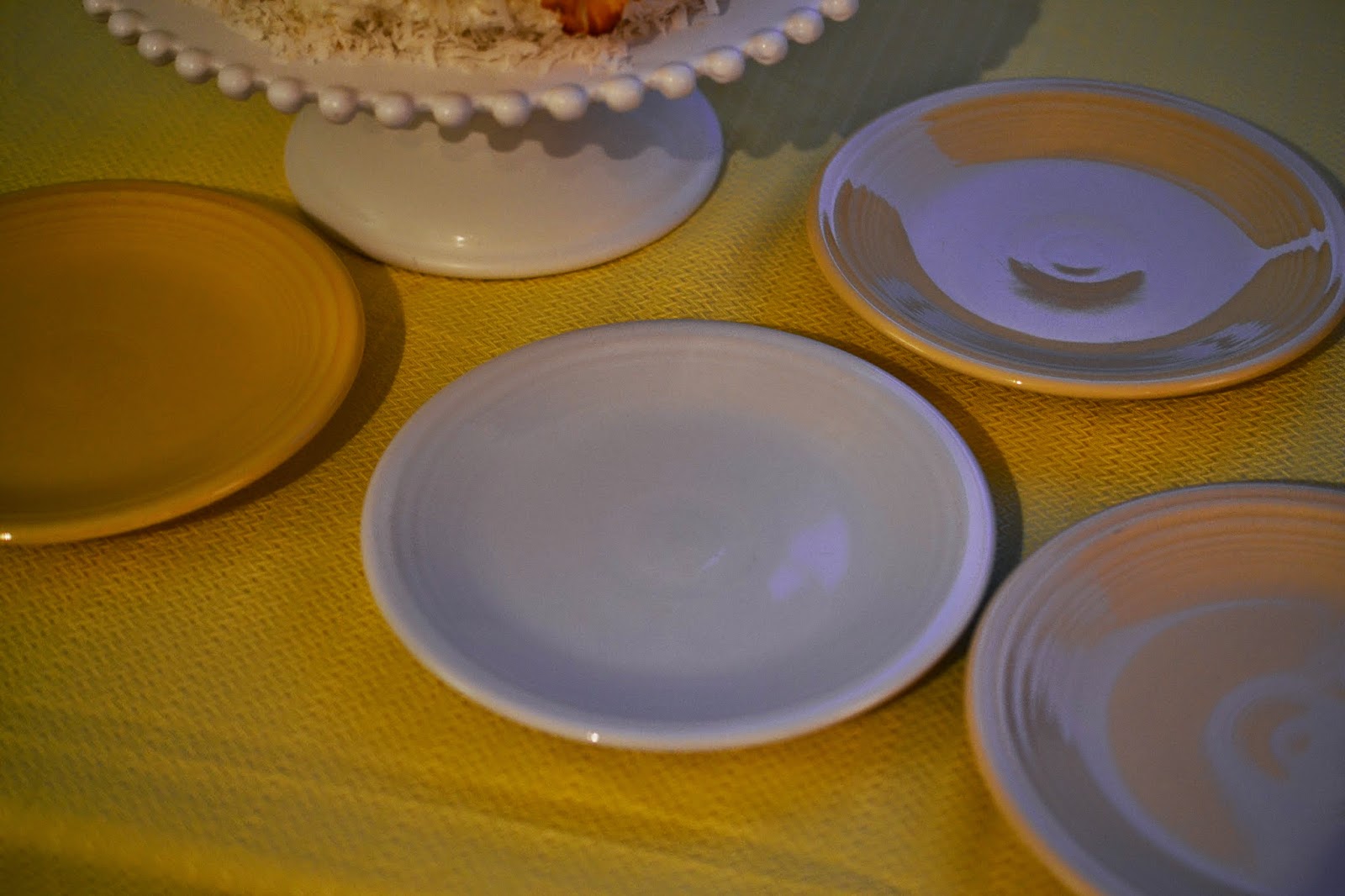 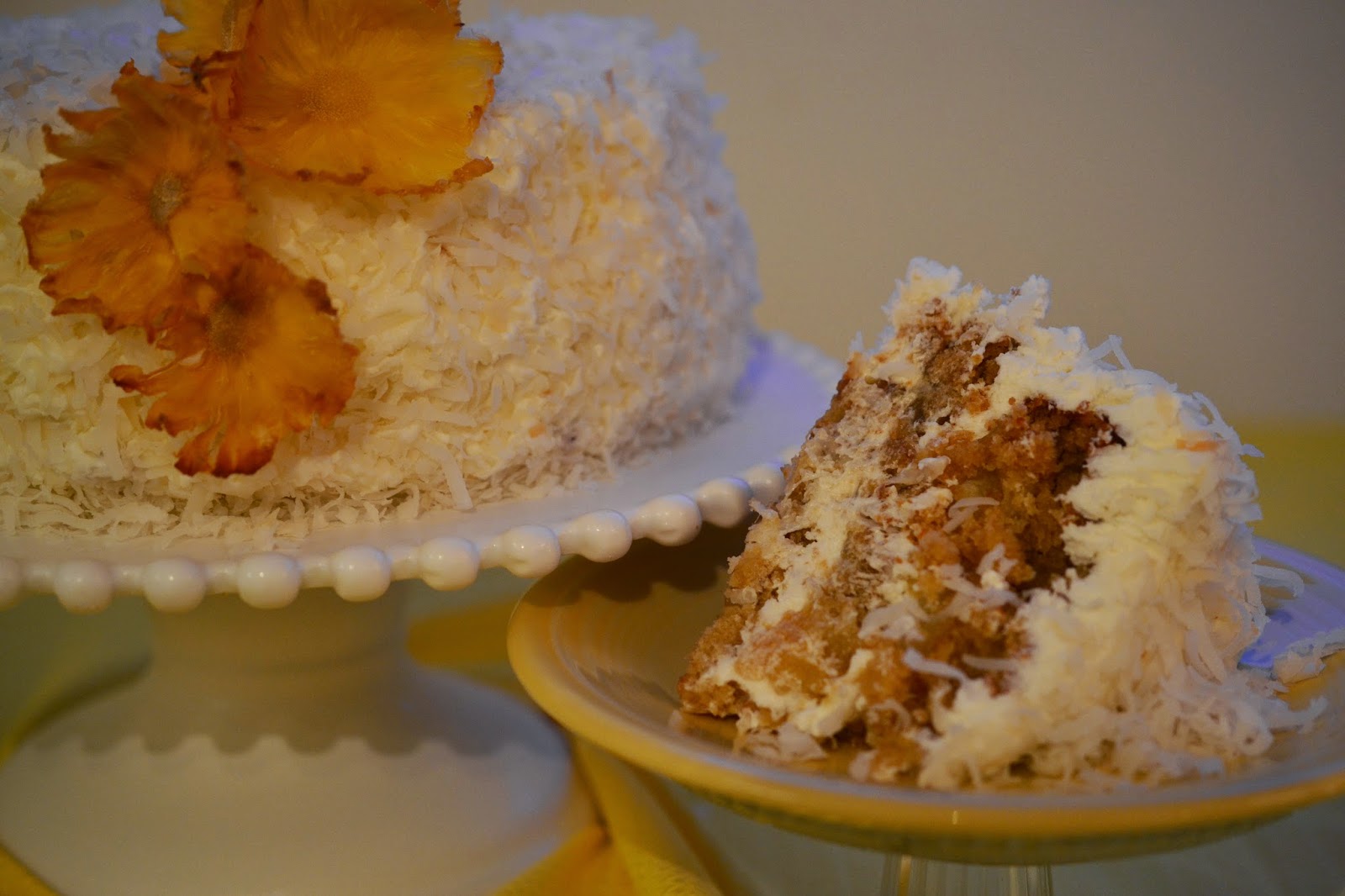 I was glad to not cut corners.  I am glad I have learned to live a good life without feeling I need to do that. 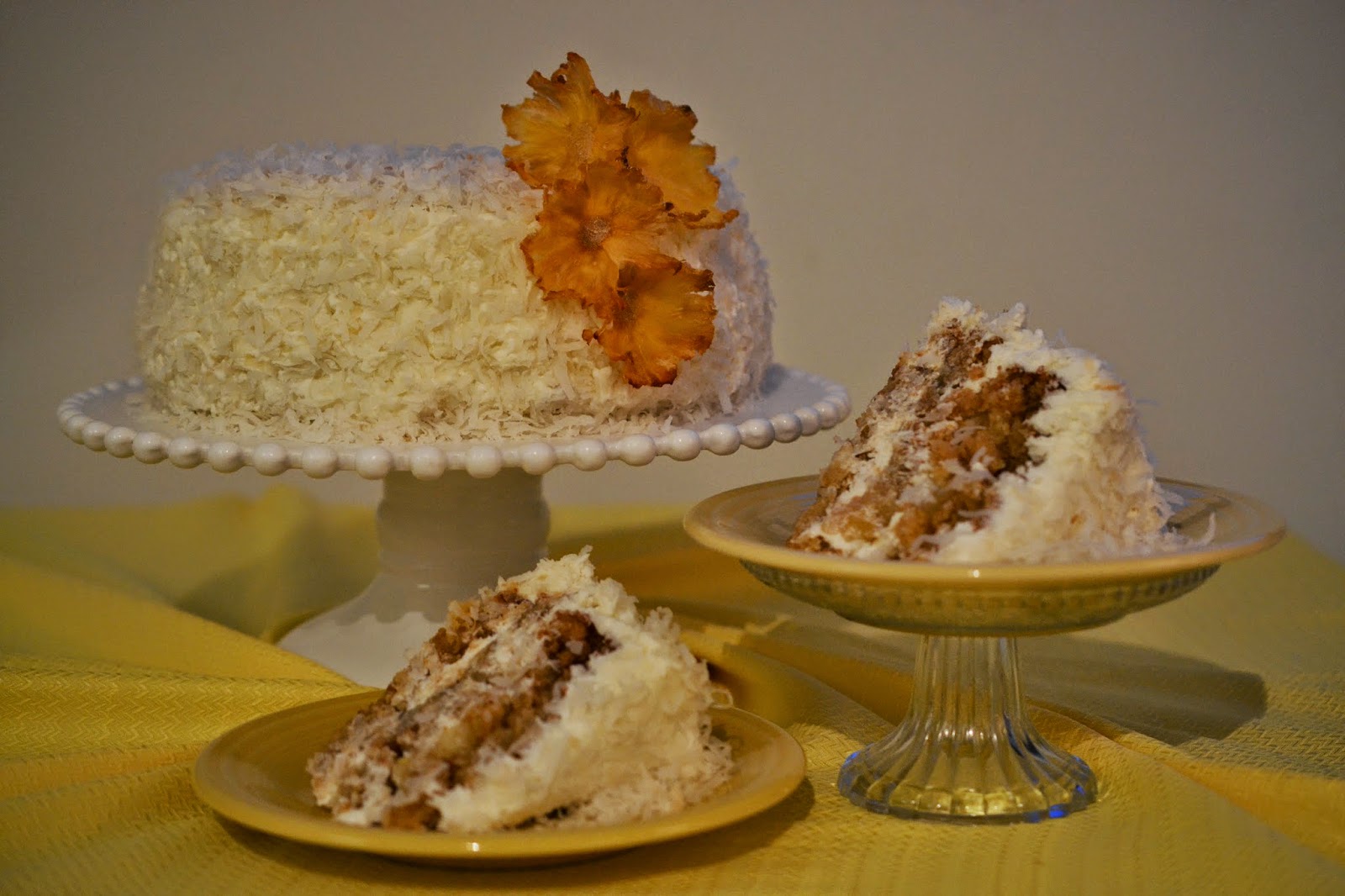